‘I’ll tell you one thing, if things keep going the way they are, it’s going to be impossible to buy a week’s groceries for $10.00. ‘

‘If cigarettes keep going up in price,I’m going to quit; 20 cents apack is ridiculous. ‘ 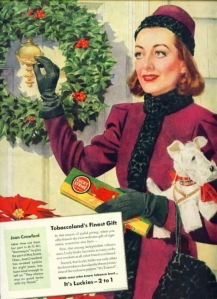 Did you hear the postoffice is thinking about charging 7 cents just to mail a letter.’ 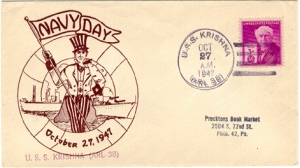 ‘If they raise the minimum wage to$1.00, nobody will be able to hire outside help at the store.’

‘When I first started driving, who would have thought gas would someday cost 25 cents a gallon. Guess we’d be better off leaving the car in the garage.’

‘I’m afraid to send my kids to the movies any more.  Ever since they let Clark Gable get by with saying DAMN in ‘GONE WITH THE WIND’, it seems every new movie has either HELL or DAMN in it.’

‘I read the other day where some scientist thinks it’s possible to put a man on the moon by the end of the century. They even have some fellows they call astronauts preparing for it down in Texas.’

‘Did you see where some baseball player just signed a contract for $50,000a year just to play ball? It wouldn’t surprise me if someday they’ll be making more than the President. ‘

‘I never thought I’d see the day all our kitchen appliances would be electric.  They are even making electric typewriters now. ‘

‘It’s too bad things are so tough now adays.  I see where a few married women are having to work to make ends meet. ‘

‘It won’t be long before young couples are going to have to hire someone to watch their kids so they can both work.’

‘I’m afraid the Volkswagen car is going to open the door to a whole lot of foreign business.’

‘Thank goodness I won’t live to see the day when the Government takes half our income in taxes.  I sometimes wonder if we are electing the best people to government.’

‘The drive-in restaurant is convenient in nice weather, but I seriously doubt they will ever catch on.’

‘There is no sense going on short trips anymore for a weekend.  It costs nearly $2.00 a night to stay in a hotel.’ 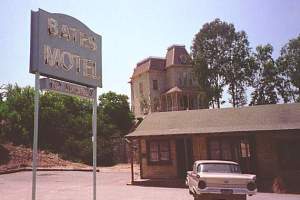 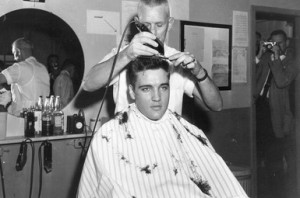 This was in an email from Cathy Barkley, friend extraordinaire, hotel finder and brave soul.

Thanks for being there when ever I need you. You’re a great sister/friend. Love you!

There was an error retrieving images from Instagram. An attempt will be remade in a few minutes.